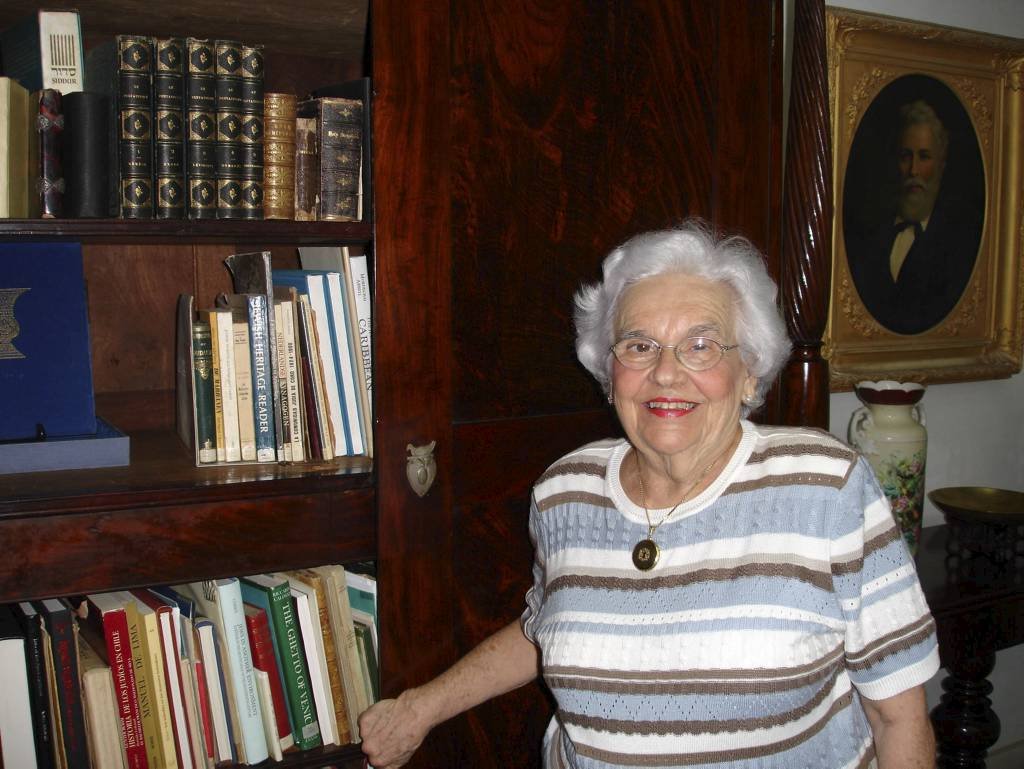 Shon Ena, Señora saw the light of day in 1920; the only daughter of Salomon Abraham (Mongui) Levy Maduro and Rachel Louise Levy Maduro-Brandao. On her 26th birthday, April 2, 1946 she married Emile Dankmeijer, a lieutenant general in the Royal Dutch Navy.

After her father passed away in 1967, Shon Ena's life was dedicated to the continuation and conservation of his collection of Antillean and Judaica publications in the Mongui Maduro Library and Museum. The collection should be dynamic; it had to be expanded. To realize this Shon Ena visited several libraries and antiquarian bookshops abroad in search of publications for the library. She was the motor, the driving spirit of the Mongui Maduro collection.

To secure the continuation of the collection, the Mongui Maduro Foundation was established in 1974 in loving memory of her father. She was the president of the Foundation till her demise.

The foundation was not her only passion. In the eighties she developed a passion for computers and internet as well. A knowledge she used well in all her undertakings. Back then she already realized what this could mean for the foundation. Too expensive at that time. 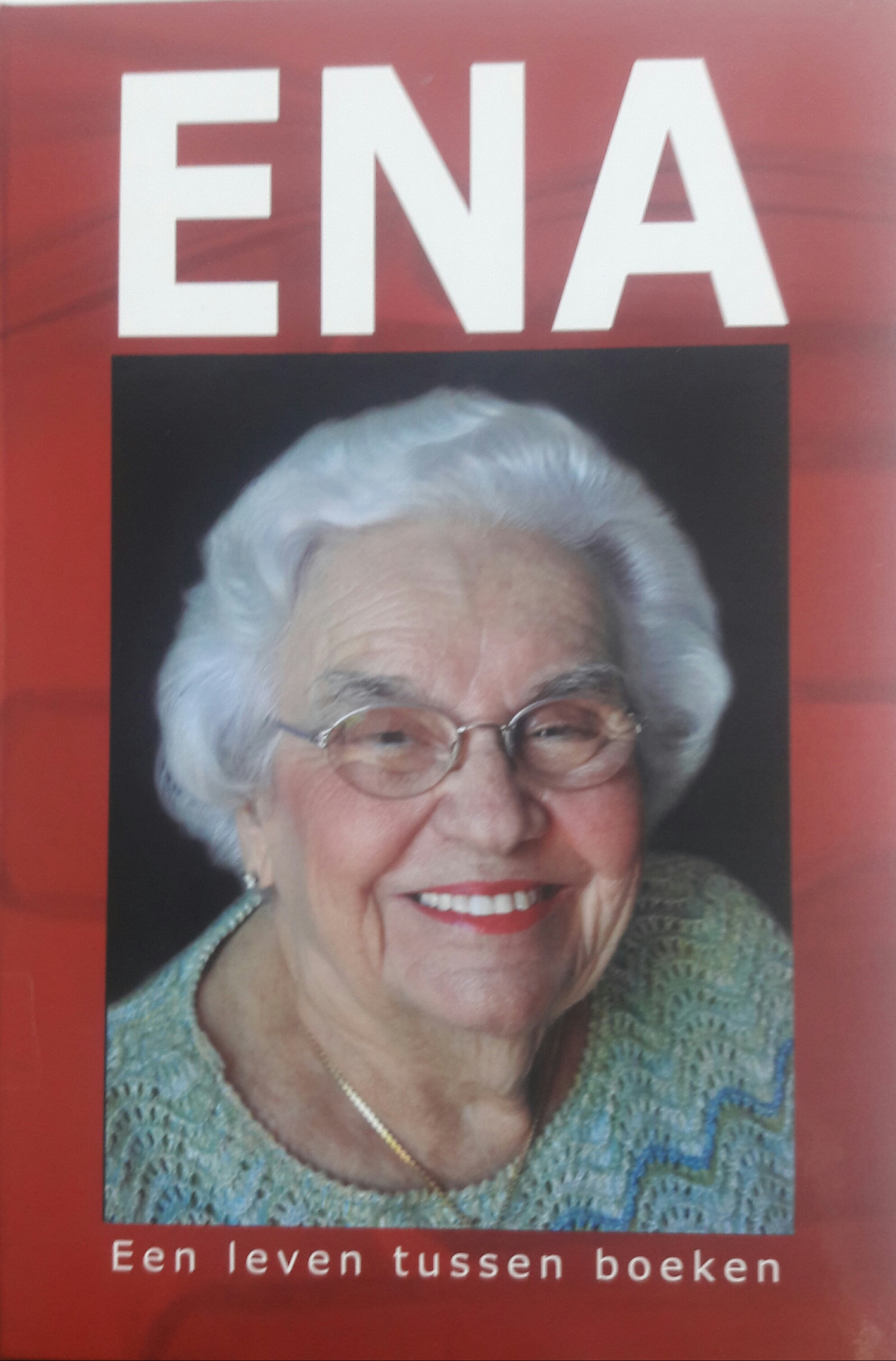 Welfare activities were also a great part of Shon Ena's life. In 1990 she was decorated Knight in the Order of Orange-Nassau for her personal distinctive contributions to the Curaçao community. The next year, in 1991 she was honored with a "Plaka di Mérito" by the Foundation "Muchanan den Akshon".

2010 was a very memorable year for Shon Ena; not only because of the opening of the new modern library next to the plantation house with her name: the "Ena Dankmeijer-Maduro Pavilion", but that year she was granted the "Zilveren Anjer", a Dutch decoration medal, which she received by Queen Beatrix in her palace in Amsterdam (The Netherlands) for her exceptional cultural contribution to the people of Curaçao. For her 90th birthday in 2010 her biography "Ena : een leven tussen boeken" written by Jeannette van Ditzhuijzen, was published.

2016, February 7, Shon Ena made her last journey. She will be united again with her beloved Miel and all her loved ones who already made that journey. We lost a remarkable, loving woman who had and still has our very loving admiration. 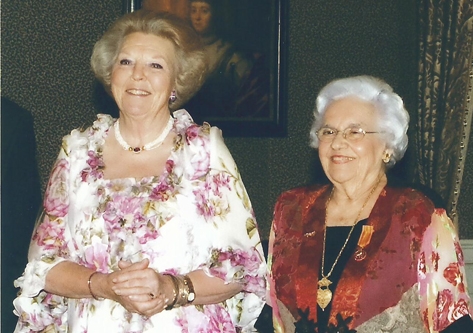 Yearly the foundation Prins Bernhard Cultuur Fonds, founded by Prince Bernhard of the Netherlands, grants decorations to a couple of persons living in the countries belonging to the Dutch Kingdom.
The Prins Bernhard Cultuurfonds Prize is awarded to individuals and organizations that have made an exceptional contribution in the field of music, theatre, dance, visual arts, history, literature, the conservation of monuments and historic buildings, cultural education or nature conservation.
Ena Dankmeijer was honored with the medal "Zilveren Anjer" in 2010. On that occasion she received the distinction from Queen Beatrix in her palace in Amsterdam.